The Executive Committee serves as the policy, planning and personnel committee for the Convention. The committee is comprised of 19 members and typically meets eight times a year.

Composition
The executive committee is to the board of directors what the board is to the convention – transacting all regular business in between the three sessions of the board. The executive committee has the responsibility to review, amend if necessary, and approve the Cooperative Program missions budget prepared by the budget special committee prior to presentation to the board in September. Final adoption of the budget, by a vote of the messengers, takes place during the annual meeting.

The Executive Committee is as follows: 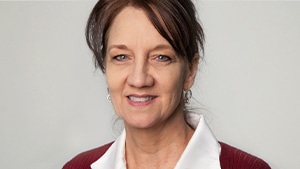 Get the latest news and event information by signing up for the N.C. Baptist newsletter.