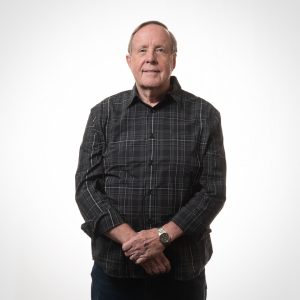 Roy Smith serves as the associational partnerships catalyst for eastern North Carolina with the Mission Catalysts group. Prior to joining the Baptist state convention, Roy served as an associational mission strategist in a number of associations during his ministry.

He and his wife, Shirley, also served as partnership coordinators with the International Mission Board in southern Africa. During their tenure, they welcomed and worked with more than 2,000 short-term missions volunteers in South Africa, Lesotho and Sawziland and saw the number of Baptist churches in the Baptist Union of South Africa double.

Roy earned his bachelor’s degree from Clemson University and worked in industry for 17 years. After being called to ministry, he earned a master of divinity in Christian education from Southeastern Baptist Theological Seminary.

Roy and Shirley have been married for more than 50 years. They have three grown children and two granddaughters.