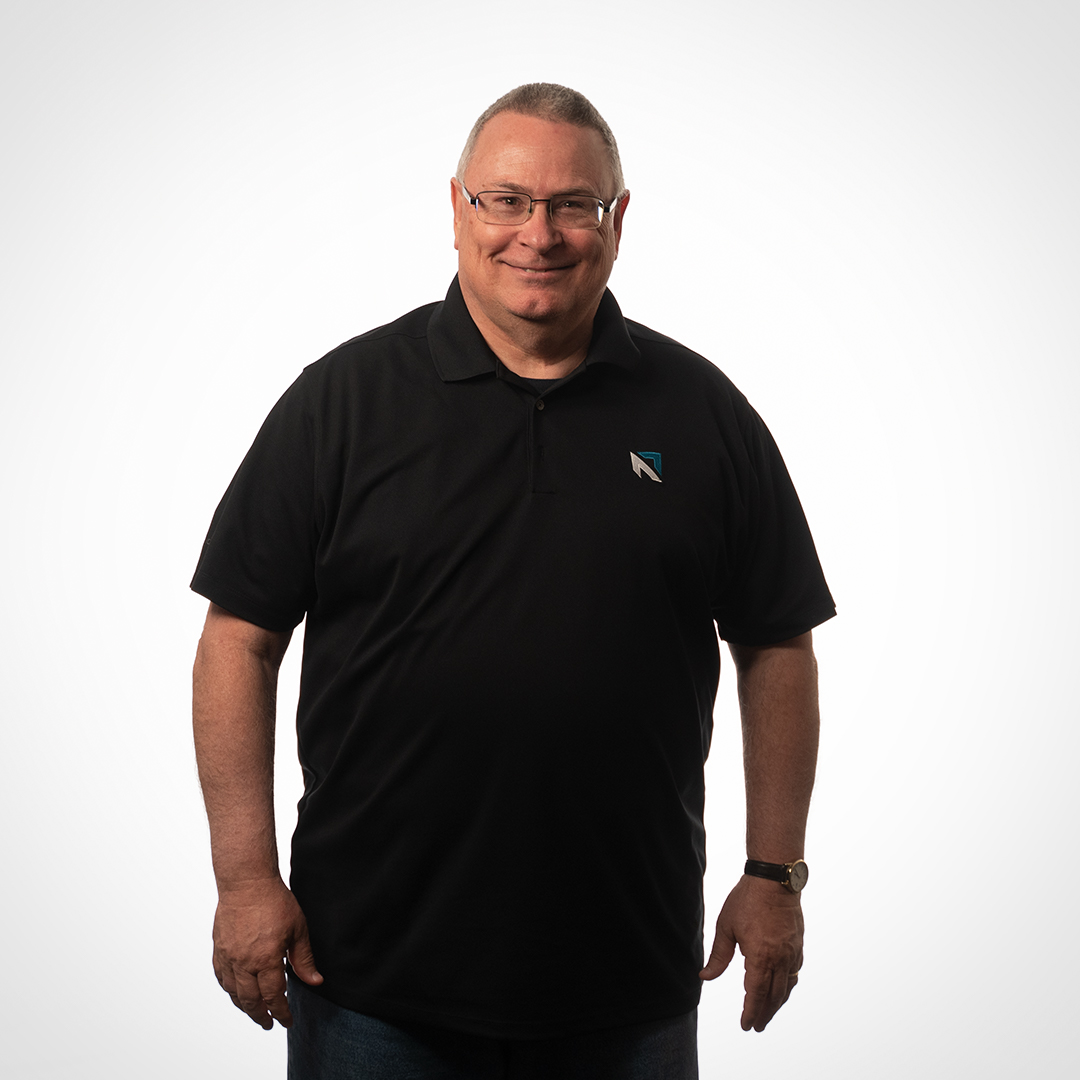 Prior to coming to the BSCNC, Chuck served as pastor of First Baptist Church in Gulfport, Mississippi. He also served four years as director of The Landrum P. Leavell II Center for Evangelism and Church Growth at New Orleans Baptist Theological Seminary. In addition, he has been an associate professor of evangelism at New Orleans Seminary.

Chuck and his wife, Charlene, are members of Hephzibah Baptist Church in Wendell. They have a son, Chip, who is married to Amber; and a daughter, Christina.