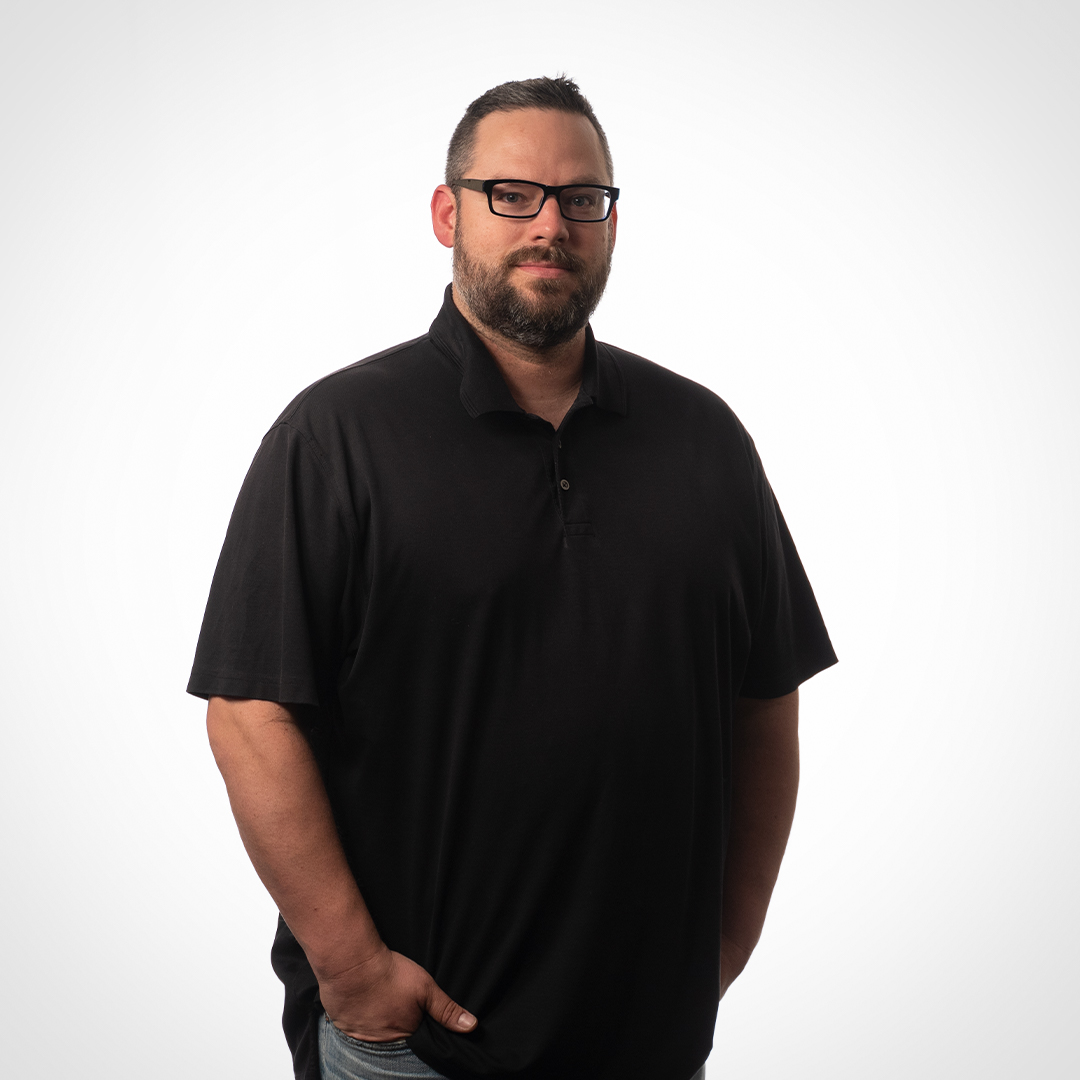 David Cook serves as the video manager with the Marketing and Communications group.

After receiving his bachelor’s degree from Cedarville University, David served as a director for small companies, large agencies and ministries. His work has allowed him to travel throughout the United States and internationally, directing an eclectic array of productions.

He has worked with clients ranging from churches and local companies to the National Football League and the Olympic International Committee.

Most recently, David worked as the creative/film director for a film studio in Fuquay-Varina, North Carolina, leading a team of video professionals to create a variety of promotional advertisements, marketing videos and creative motivational/inspirational ventures. He has won multiple ADDY awards for his work in commercial advertising and continually seeks to challenge himself to make each project better than the last.

David is truly thrilled to see how God will use his passion to create within the ministries of the Baptist State Convention of North Carolina.