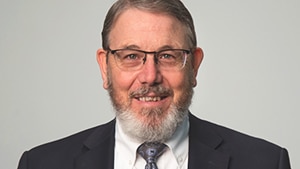 John D. Jones has served in a variety of roles at the BSCNC, including as the director of language missions, Hispanic church planter and currently as team leader.

He grew up on the mission field in Ecuador, South America, with his parents, who were with the Foreign Mission Board of the Southern Baptist Convention (now known as the International Mission Board). Consequently, his native tongue is Spanish.