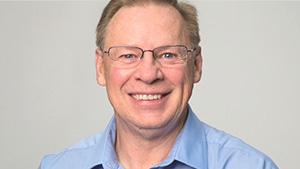 Lester has served as a pastor in five Baptist churches in North Carolina. For 13 years he served as director of missions for the Macon Baptist Association. He has also participated in mission and ministry projects from the local to international levels, worked with local community action agencies to address pressing needs, and served as a coach and consultant for various ministry needs.