The Triad region is located in the heart of the Piedmont of North Carolina and includes the cities of Greensboro, Winston-Salem and High Point.

With an estimated population of 1.6 million people, the Triad area is the third-largest metropolitan center in the state and 30th largest in the United States. The region boasts a variety of businesses, and it is an important educational, historical and cultural area.

The Triad is also becoming home to an increasing number of people born outside the United States who are bringing their religion with them. While the church-to-population ratio is high compared to most places in the United States, the percentage of people without a relationship with Christ is growing. Work in this area involves building networks of churches to engage the people living in the region through disciple-making.

What is a pocket of lostness? 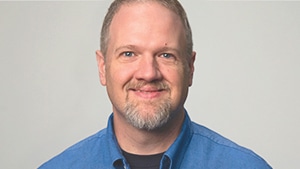 Get the latest news and event information from the Strategic Focus Team by signing up for the newsletter.