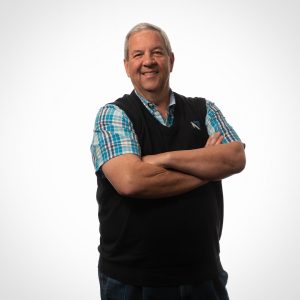 John Butler was named director of the Operations group in October 2021 after serving as the executive leader for what was formerly known as Business Services. John oversees the day-to-day operations of the state convention and its various facilities, including camps and conference centers.

Before coming to the Baptist state convention, John served as senior pastor of three North Carolina Baptist churches for 17 years, most recently at First Baptist Church of Matthews. As a pastor, he was active in North Carolina Baptist life both at the associational and state levels, including serving as the state convention’s board of directors president for two years. Prior to his calling to vocational ministry, John was an executive in the mortgage banking and financial planning fields.

He and his wife, Kristi, are active members of Lee Park Baptist Church in Monroe. They have four daughters who have blessed them with many grandchildren.