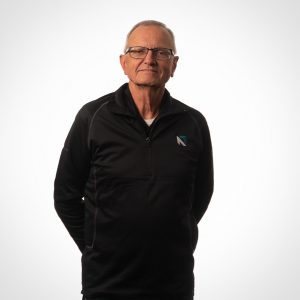 Special Advisor to the Executive Director-Treasurer

Lynn Sasser serves as the Special Advisor to the Executive Director-Treasurer.

Lynn first joined the state convention in July 1999. He served as a consultant on the Church Planting team, team leader for Associational Partnerships and executive leader for the former Congregational Services group prior to becoming executive leader of the Evangelism and Discipleship group in 2004. Lynn retired from the state convention in 2020 but has remained active in serving North Carolina Baptists.

A native of North Carolina, Lynn served as a local church pastor for 20 years, followed by three years as an associational mission strategist before coming to the convention.

Lynn has a bachelor’s degree in psychology and sociology from James Madison University, and both master of divinity and doctor of ministry degrees from Southeastern Baptist Theological Seminary.
He and his wife, Deborah, have three children and two grandchildren.