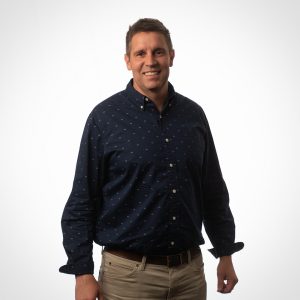 Terry Long serves as the church health and revitalization strategist with the Ministry Strategies group. He has been on staff at the Baptist state convention since April 2020.

Originally from Oklahoma, Terry received Christ as Lord and Savior at age 9 during Vacation Bible School. He received a call to ministry during his sophomore year in college.

Prior to joining the state convention, Terry served as senior pastor of West Burnsville Baptist Church. During his two decades in vocational ministry, he has also served as a pastor of children, students and education.

Terry holds a doctorate of ministry in church revitalization and a master’s degree in theology from Southeastern Baptist Theological Seminary.

Terry is married to Joyce, and they have five children. The Longs enjoy playing outside, hiking, kayaking and anything that gets the kids’ energy out.